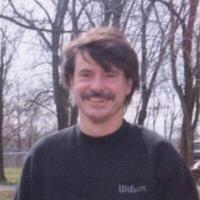 John Dennis Gray, age 73, of Washburn passed away on Saturday, April 30, 2022 at Memorial Medical Center in Ashland.  He was born February 4, 1949 in Detroit, MI, the son of Bernard and Thelma (Bassett) Gray.

John graduated in 1967 from Glenbrook South High School in Glenview, IL and continued his schooling at the University of Illinois. John was a luthier who owned and operated John Gray String Repair in Champaign, IL and later in Washburn.

John married Teresa (Hausback) Hammel on March 14, 2000 in Urbana, IL.  The couple then moved and bought their home in Washburn in 2000.

John was a loving husband, proud father, wonderful brother, beloved son and a true friend.  In the music community, his legacy will live on in the instruments he made, repaired and brought back to life.  John was a member of the town Planning Commission in Champaign IL and later in Washburn WI.  He was a safe harbor for those who knew him and his smile and generosity will be deeply missed.

He was preceded in death by his parents and a brother, Andrew.

Arrangements are by Bratley Funeral Home of Washburn. 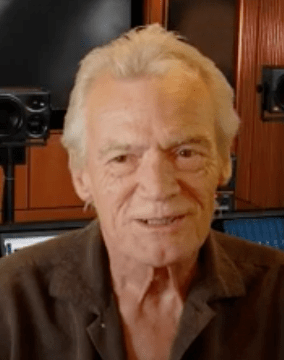 Richard William Gillman began his journey into the spirit world on April 6, 2022, surrounded by his family.

Ric worked in the field of mental health, both in Seattle and the Chequamegon Bay Area. He served as the Recreation Director in Washburn, and as the Charter Master at the Madeline Island Yacht Club. At the time of his passing, he was employed by the Town of La Pointe as the Zoning Administrator.

Music and history were the loves of Ric’s life. He was a talented performer, delighting audiences with both his skills on the guitar and his captivating story-telling abilities. He especially cherished his collaborations with Big Top Chautauqua greats Don Pavel, Ed Willet and Bruce Bowers. Ric organized and promoted numerous fund-raising events, produced the Madeline Island Radio Hour, wrote songs and performed for productions of Positivity Children’s Theater as well as those of the La Pointe School, and was always willing to lend sound reinforcement for community celebrations. When he wasn’t strumming, he loved reading history books. A celebration of Ric’s life was held on May 20, at Hansen Park in New Brighton, MN.

Many performers will be honoring Ric this summer at the Bell Street Gallery In La Pointe, where he frequently performed. Visit their web-site, www.bellstgallery.com or their Facebook page for details.

On August 11, as part of the La Pointe Center concert series, Ric’s band, The CharterKats, will be performing.

The family is establishing the Ric Gillman Scholarship/History Fund in his honor. The purpose is to provide funds for the activities of area music students and support for the Madeline Island Historical Preservation Association. 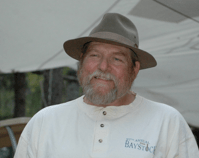 Happy Baystock,
I say it every year, but it bears repeating.  We just had the best Baystock ever, ever, again.  Thanks everyone for coming.  And a special thanks to all who helped make it happen.  I think we might try it again next year.
Sincerely,
Al 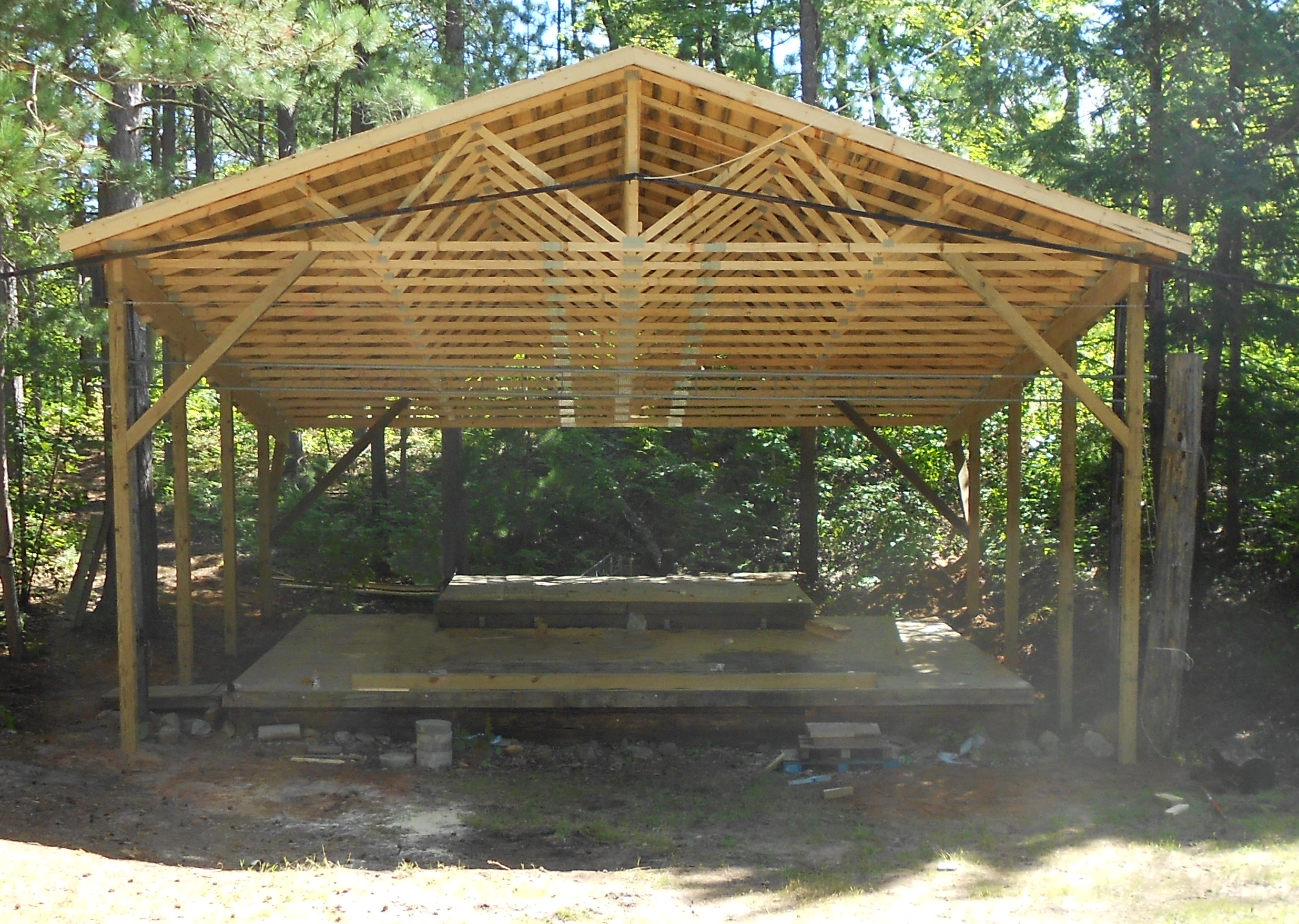 Now it’s two o’clock in the morning
And I’m not by a fire with my friends
The stars are still out, and they’re beautiful
But that always how Baystock ends

They stage has gone quiet, but plays on in my mind
Reverberating, right through to my soul
The ballads, and love songs, and stories in rhyme
Watching people named ‘Teep’ rock and roll

There’s nothing quite like it, you know if you’ve been
And you know it will happen, again and again
You love every minute, and hold to each day
But then comes the Monday, and you know you can’t stay

It’s the Post-Baystock Blues, baby, and it’s kicking our asses
But there’s photos, and memories, and these cool backstage passes
We’ll just look to next year; it can’t be that long
If you weren’t sad to leave, you’re doing it wrong

We just had a work Friday.  Mark and Moon brought a bucket truck.  We fastened the light bar to the stage post and did a few other improvements.

Work Weekend is coming up. As allways, it will be two weekends before Baystock. The plan is to work on benches in the bowl, gather firewood, weedwhacking and mowing.  Everyone is welcome to camp out with us and spruce up the woods for Baystock.

Andy has done an awesome job updating the website, baystock.com, and Bill at baystocklightshow on youtube has incredible videos from Baystocks past.  Thanks everyone for helping, Happy Baystock, Al 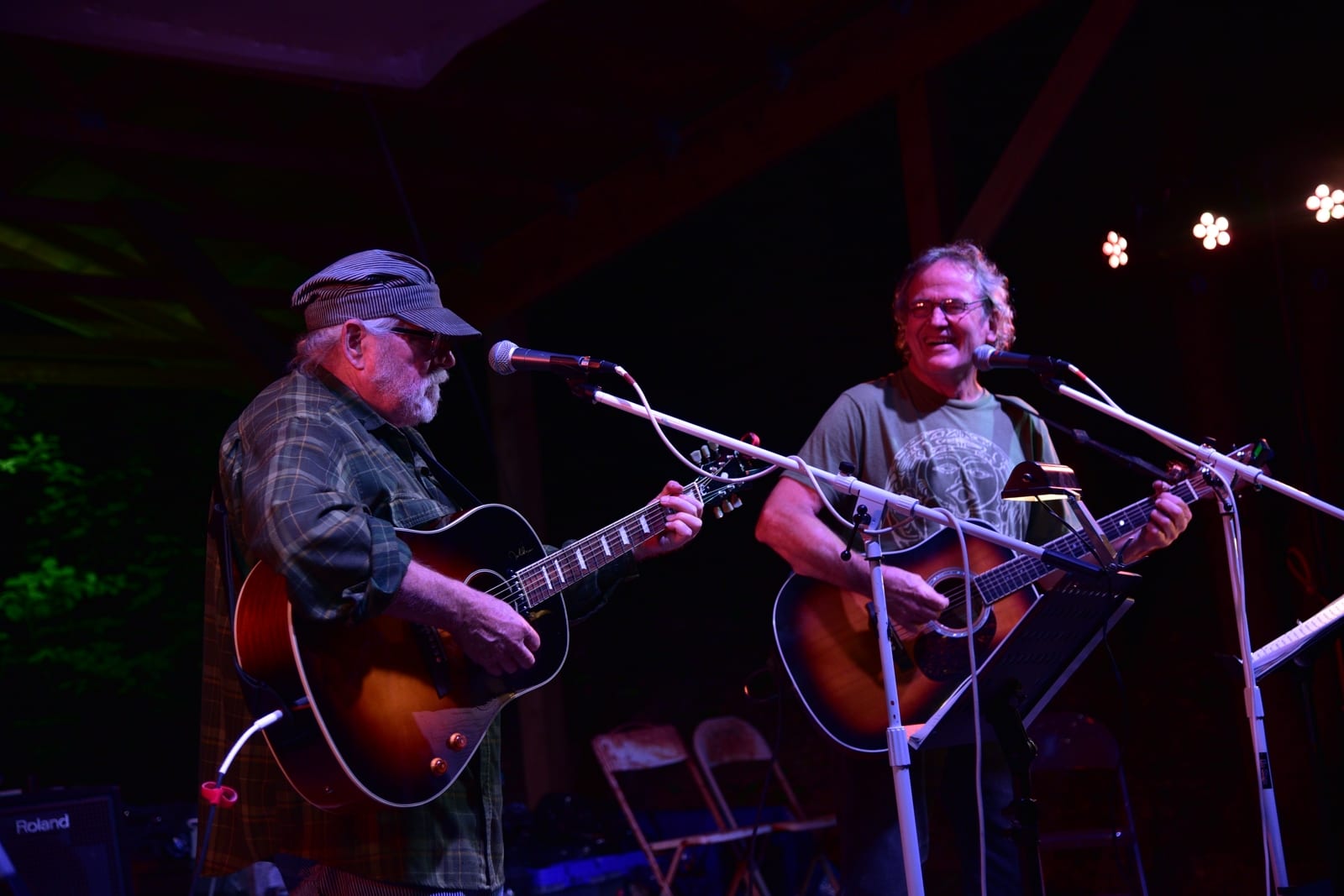 Thursday
Dark       It Came from the Shed 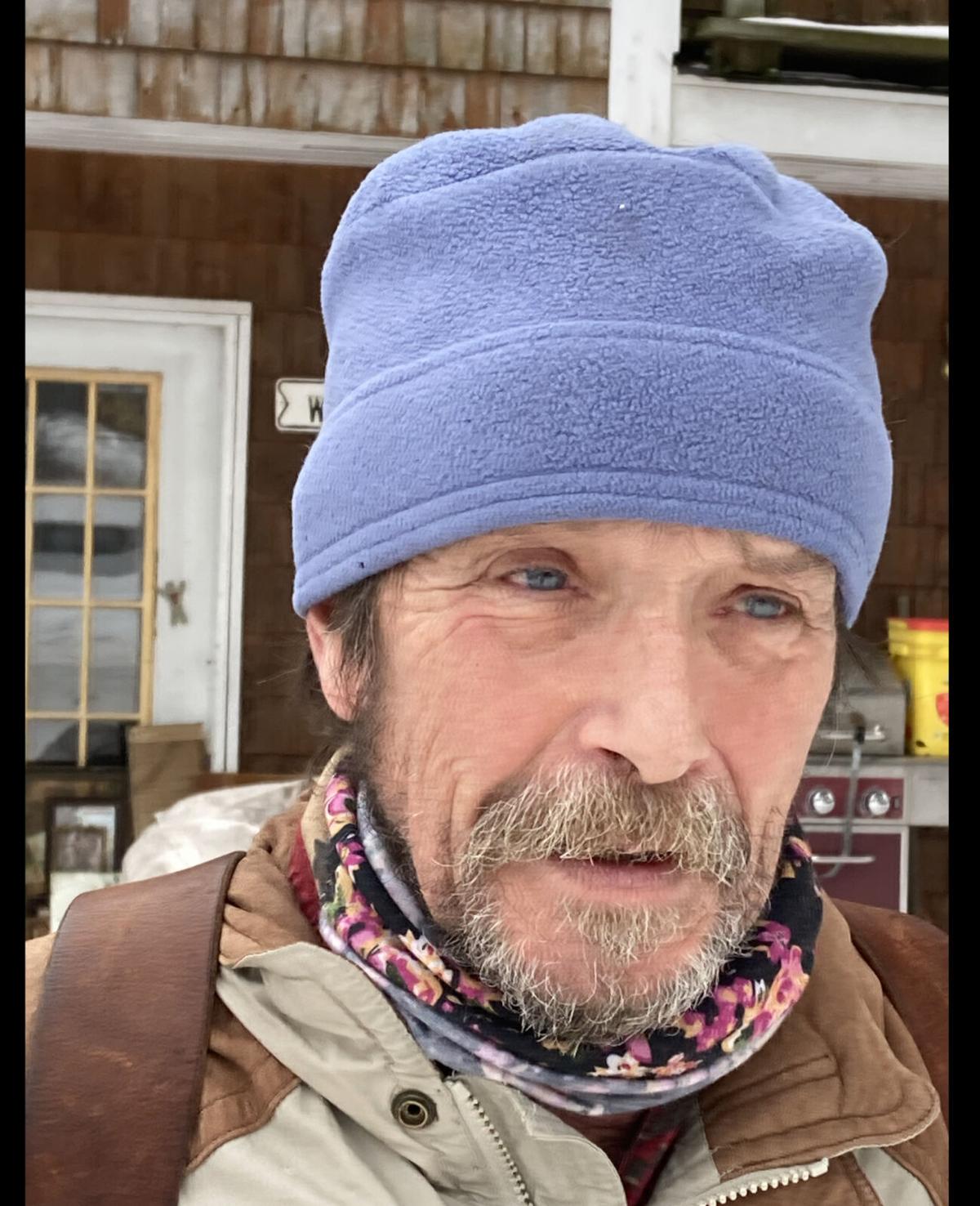 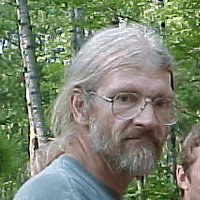