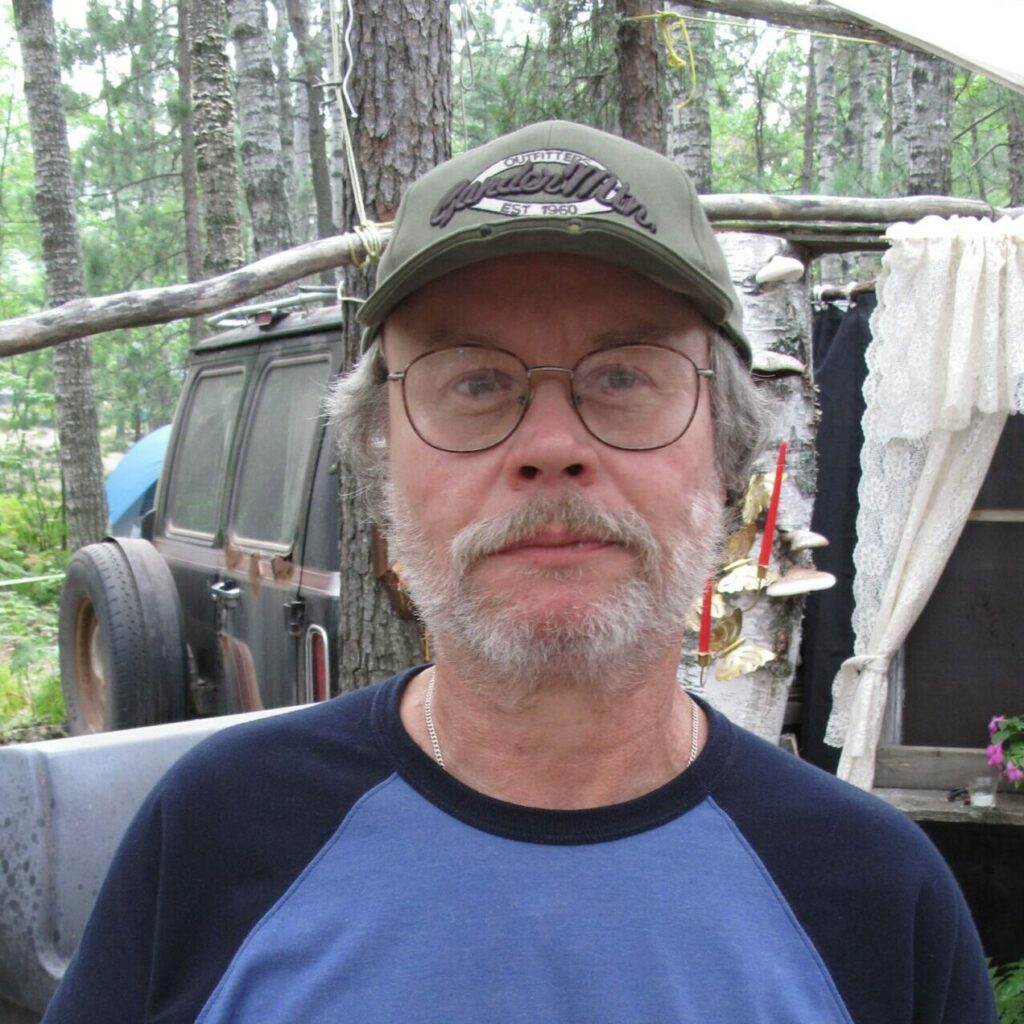 Dye, Gerald Alan of Wayzata, passed away at age 66 on Sunday, 11/8/15 at the Minneapolis VA Hospital. After an 18 month battle with Pancreatic Cancer, Jerry died peacefully.

Jerry is survived by his older brother Glen Dye and significant other, Kathy “Sunky” Conner and was preceded in death by his parents Harry and Gertrude Dye.

Jerry was a life-long skier, with annual visits to Alta and Snowbird Utah. He was an accomplished musician and all those who knew him were continually impressed by his graciousness, his mild personality, and his passion for music.

A reception will be held at a private residence following the service. In lieu of flowers, we prefer that memorials go to SSVF (Supportive Services for Veterans Families).